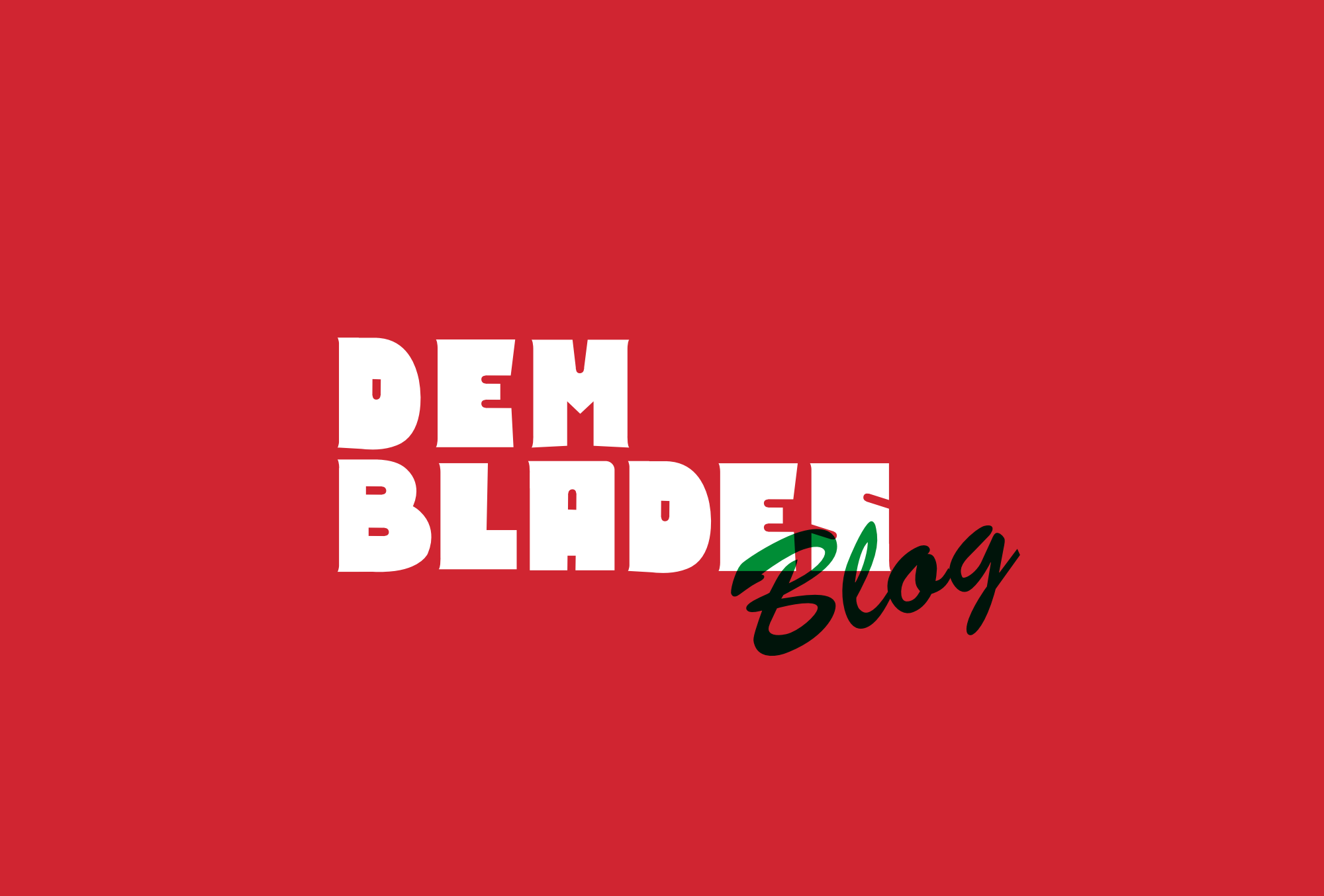 Chris Wilder enjoys dismantling footballing hoodoos. We never beat Reading, we hate shooting against the KOP in the first half and we never win when Gary Sinclair is on a golfing holiday. I wasn’t sure what the players would do without GSync’s cajoling, but somehow the players got through it and “Bill” (Billy Sharp) even scored a goal.

For those of you who have never travelled to Reading, I can only admit my jealousy. It’s a town for people that hate pub quizzes, pubs, and quizzes. It shares its geography with a number of other towns that feature heavily on road signs that you never follow. Places like Maidenhead, Newbury and Basingstoke. It’s basically a ramshackle Milton Keynes with a bit of a history.

Nothing says “Reading” like Milton Keynes and nothing says “Milton Keynes” like soulless, branded buildings like Reading’s Majesty Stadium. John Majestic is the personalised registration plate of football chairmen. One whole stand spells out his name in seats and I just hope the Royal’s new owner, Dai Yongge, doesn’t do the same and start a wave of unconscious preteen self-harm. DEM PIGS dolphin killing chairman, DJ Chansoiré, stooped low to do the same at Hillsborough. Either that or the natural rusting of the amenities is occurring in a very fortunate pattern.

With Reading coming to town and DEM PIGS only just having their anniversary kit available to buy, I couldn’t be happier to support DEM BLADES. I can’t see “The McCabe Stadium” re-brand happening and for that I am grateful. That said, if the ‘think Liverpool’ quote ever comes to fruition then I wouldn’t be wholly against – The Prince Abdullah bin Musa’ed bin Abdulaziz Al Saud Streetwise Corner. Snappy.

Reading is often viewed as an intellectual pursuit, but the Royals didn’t look like prose today. They looked like they could defend for the first ten minutes, but DEM BLADES’ dominance grew rapidly throughout the first half. Paul Coutts (p.b.u.h) drove a left-footed shot into the roof of the net before Billy Sharp doubled the lead after some neat interplay between Coutts, Baldock and Duffy.

Credit where credit is due, Reading confidently executed a Defender-Goalkeeper-Defender drill throughout long periods of the second half. The keeper, Vito Mannone, was Reading’s best outfield player and also pulled off a great save to prevent Billy Sharp from making it 3-0. He was their most dangerous player until the Royals manager made a substitution and Jon Swift’s extended cameo must’ve caught Jaap’s eye after dragging Reading into the game.

Reading pulled it back to 2-1, after Jack O’Connell lost his man at the back post, but it would not turn out to be too costly for DEM BLADES who rolled on once again, making it six wins from seven home games.

The ticket price was always going to prove great value with Paul Coutts in the side and he didn’t disappoint. His touch was excellent, his awareness was excellent, his goal was excellent and even his hair look excellently coiffeured today. Billy Sharp had his best game of recent weeks; he was in the right place for a tap-in, he held up the ball and turned his marker comfortably on a number of occasions

Next time, Carruthers for Duffy and Brooks for Sharp. It’s great to nitpick when you’re 3rd in the league with a pub team.

The referee, David Coote, was an absolute magician. On the one hand, his surname sounds like a certain footballing god and on the other, he magicked up five additional minutes in the second half so we could see more of Paul Coutts – what more could you want on a Saturday afternoon?

One thought on “Post-match: Reading F.C”