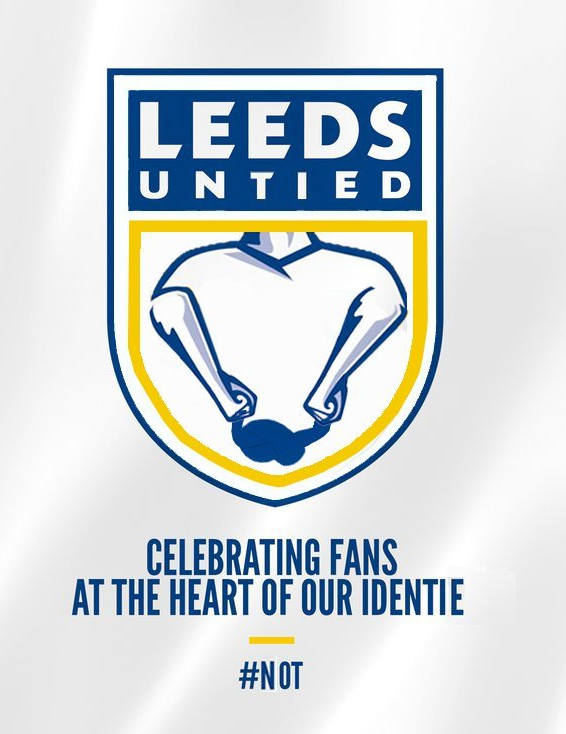 The boredom of a weeklong stay in a hotel in Dorking led me to ponder the big questions.  Questions such as, will DEM BLADES have taken sufficient learns from the defeat by Wolfs? Questions like, is Wilder’s pre-planning for this game going to be detail-heavy enough and will he properly cascade all the appropriate info down to his players and backroom staff? (These would be answered resoundingly.)

I heard the starting eleven on the radio as I drove the Nissan Cube back up to Sheffield from the Management Training Residential. Clearly, Wilder had taken a helicopter view of recent poor performances and this Yorkshire Derby was an opportunity that he would not let the grass grow upon. As I joined the back of the queue to get into the ground, I looked up to see the clouds part and the blue sky,  thinking, “you know what, we can do this.” 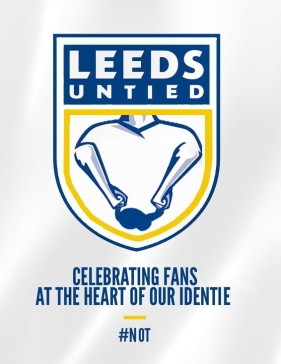 After sacking Thomas Christiansen (not actually a Christian him sen), the Leads owners touched base offline and had something of an idea shower. From a shower came a decision and, in Paul Heckingbottom, Leads United have found a solid man manager. This wasn’t much of a surprise because there are no female managers in the football league, solid or otherwise.

Unintelligible at times. Must do better going forwards.

Before I’d even had a chance to laugh at the Leads player whose head looks like a white iced gem, Billy Sharp had begun to pick the low hanging fruit. Duffy crossed from deep and the ball found it’s way to Sharp who volleyed beautifully to open the scoring.

Such an early goal made the game scrappier than a good chippy tea. DEM BLADES had most of the ball and could’ve had a second by way of Billy Sharp’s head, but his nod towards goal flew wide. Jamal Blackman made an excellent save to maintain the one-goal advantage; a strong hand denied Pointless Janson’s header. It was like a Simon Moore save, but by Blackman.

Leads United were back on level terms so early in the second half that I hadn’t yet had the chance to laugh at the Leads player with the head like a white iced gem. Jack O’Connell ran into no man’s land, was dispossessed and looked sheepish as Lasagne nodded pasta onrushing Blackman to equalise.

At 1-1, the game was tight. It looked like a single goal would separate affairs and that goal came when  John Fleck was clipped in the penalty box. PENALTY. Billy Sharp assumed responsibility for taking the penalty and he actioned the spot kick like a proper team player.

The sporting weekend started cooly on Friday night with the Winter Olympics. I briefly took-in a snowboarding event on the iPlayer. However, at Bramall Lane, it was the ski that got to me. Ezgjan Alioski, who looks like a white iced gem. Ski by name, ski by nature – that’s what they say. In the first half, he did an acrobatic jumping shot, from then on it went downhill. For most of the game, he meandered from side to side executing the odd trick, just like the half-pipe. Leads flagged at the bottom of the piste after Sharp netted the 74th-minute winner and the chief flagger, Alioski, was finally substituted.

It was a big leap from the 3-0 defeat to a 2-1 win, but DEM BLADES executed the jump with ease. Overall, a good with a blue run of fixtures to follow.

In recent matches DEM BLADES promotion hopes have been wrong-sided and navigating ourselves to the greener grass has required 360-degree thinking. Today, it worked. Wilder shifted paradigms and picked a team that closely resembled the one we started the season with. Nonetheless, a top-two finish has become a world hunger problem. Undrillablle-down into in the scope of its’ challengingness. We can forget about top two and, for a little while at least, we can forget about the league entirely and instead concentrate on an FA Cup tie against Lester on Friday.

On Television after the game: Pretty well really.

On putting his pawns in place for Lester: It appears that Wilder and myself are in alignment on the issue: you’ve got to thoroughly future-proof against oncoming challenges, vis a vis, we need to find as much leverage as we can to maximise opportunity, vis a vis, DEM BLADES are likely to re-calibrate for the FA Cup tie. We can spend time unpacking the manager’s likely tactics, but questions of re-calibration for the cup are not on the same scale as those for the league, whatever happens, we’ll know by COP Friday.

I heard he’s down to one crutch. Paul Coutts