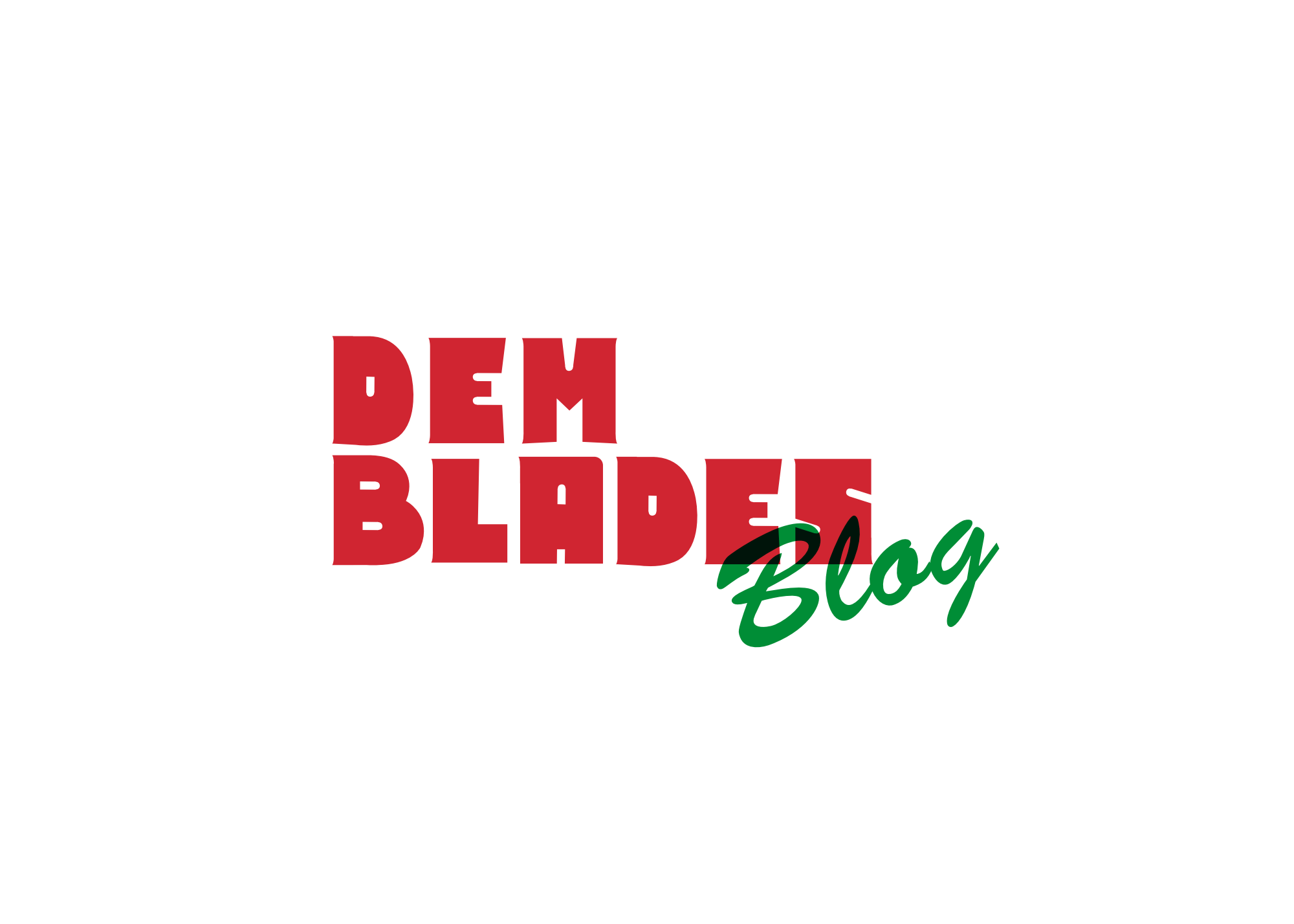 Twas a day of mixed fortunes. In the small hours of the 16th of February, Dawn broke over Bramall Lane car park. Luckily she was fully comp and had every right to be driving The Cube. This was the good news. The bad was that she’d not avoided the oncoming Mitsubishi Shogun, which had almost written off my significant other.

I spent the day caring for her instead of attending the game as planned, which was a shame as there’s a lovely service station outside Lester. She was a little worse for wear but the garage managed to fix her up into a drivable state and I was able to visit Dawn who had spent seven hours waiting for her badly sprained wrist to be dealt with in A&E.

DEM BLADES lost 1-0 in what I hear was a close game. Having not attended the match, I refuse to cobble together some long-winded, second-hand nonsense. I am, if anything, a stickler for ackruacy.

P.S for those wondering, The Cube is absolutely fine.